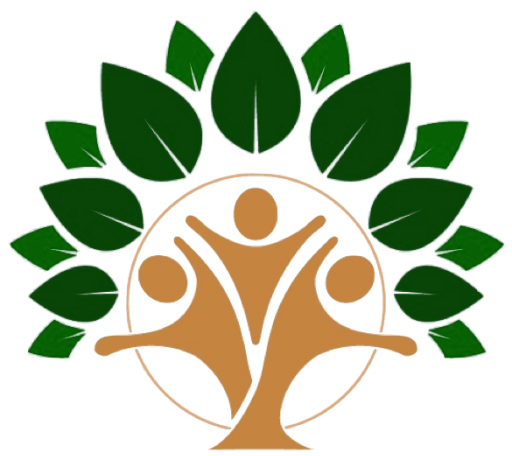 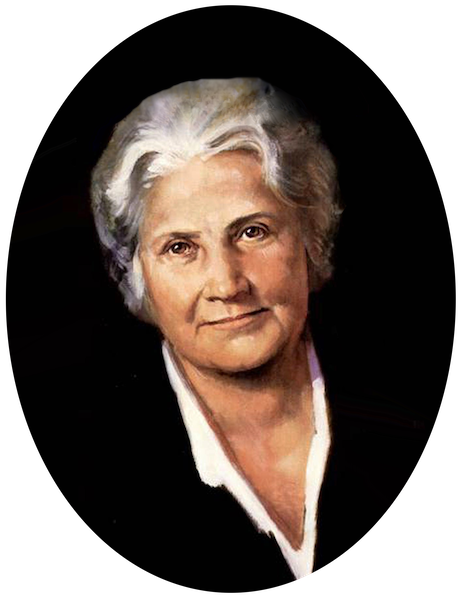 Maria Montessori was born in 1870 in Chiaravalle, Italy.  Her family moved to Rome in 1875 allowing Maria to receive a better education.  She entered technical school at the age of 13 where she studied engineering.  In 1896, she entered medical school at the University of Rome.  Maria graduated from medical school making her the first woman to become a physician in the modern era.  After graduation she was appointed as a surgical assistant at Santo Spirito hospital while also working at the children’s hospital. In 1901, Maria returned to the University of Rome to study psychology and philosophy.  There she became a professor of anthropology.

In 1900, she began to direct a small school in Rome for “challenged youth”.  This is where Maria developed the “Montessori Method”.  As Maria’s method grew, she watched children become confident and have self-respect as they learned to read and write.  Maria then devoted her life developing schools throughout Europe and North America.

By 1925 more than 1,000 of her schools had opened in America. Gradually Montessori schools fell out of favor; by 1940 the movement had faded and only a few schools remained. Once World War II began, Montessori was forced to flee to India, where she developed a program called Education for Peace. Her work with the program earned her two Nobel Peace Prize nominations.

Maria was an educator, scientist, physician, philosopher, feminist and humanitarian who aimed to help free a child’s mind and desired for them to learn without negative input. Her approach focuses on the needs, talents, gifts, and special individuality.  She wanted each child to be independent, self-reliant and have a love of learning.

Montessori died on May 6, 1952, in Noordwijk aan Zee, Netherlands. The 1960s witnessed a resurgence in Montessori schools, led by Dr. Nancy McCormick Rambusch. Today, Montessori’s teaching methods continue to “follow the child” all over the globe. 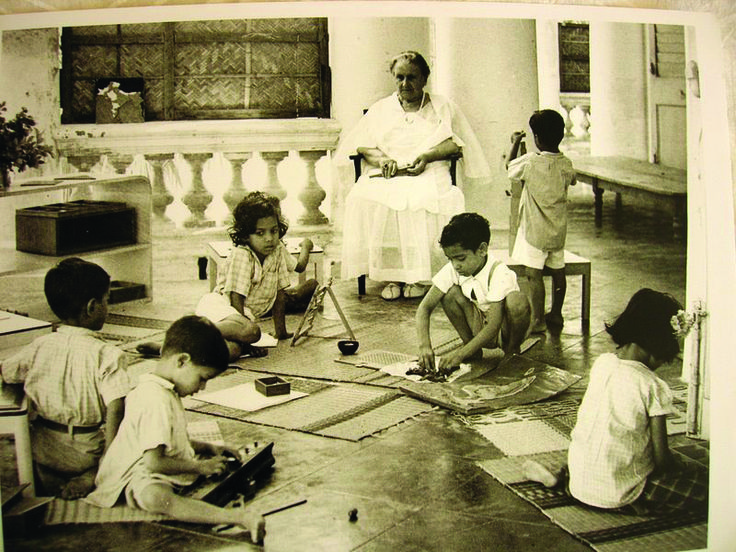 “Scientific observation has established that education is not what the teacher gives; education is a natural process spontaneously carried out by the human individual, and is acquired not by listening to words but by experiences upon the environment. The task of the teacher becomes that of preparing a series of motives of cultural activity, spread over a specially prepared environment, and then refraining from obtrusive interference. Human teachers can only help the great work that is being done, as servants help the master. Doing so, they will be witnesses to the unfolding of the human soul and to the rising of a New Man who will not be a victim of events, but will have the clarity of vision to direct and shape the future of human society.”

“Supposing I said there was a planet without schools or teachers, study was unknown, and yet the inhabitants—doing nothing but living and walking about—came to know all things, to carry in their minds the whole of learning: would you not think I was romancing? Well, just this, which seems so fanciful as to be nothing but the invention of a fertile imagination, is a reality. It is the child’s way of learning. This is the path he follows. He learns everything without knowing he is learning it, and in doing so passes little by little from the unconscious to the conscious, treading always in the paths of joy and love.” 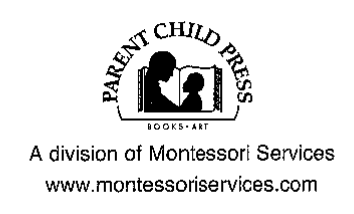 The Purpose of Montessori Education
Montessori or Traditional Kindergarten

Questions? Drop us a note